Multiple Wars Being Waged Against the American Republic—Who & Why?

Posted on September 21, 2020 by Cosmic Convergence 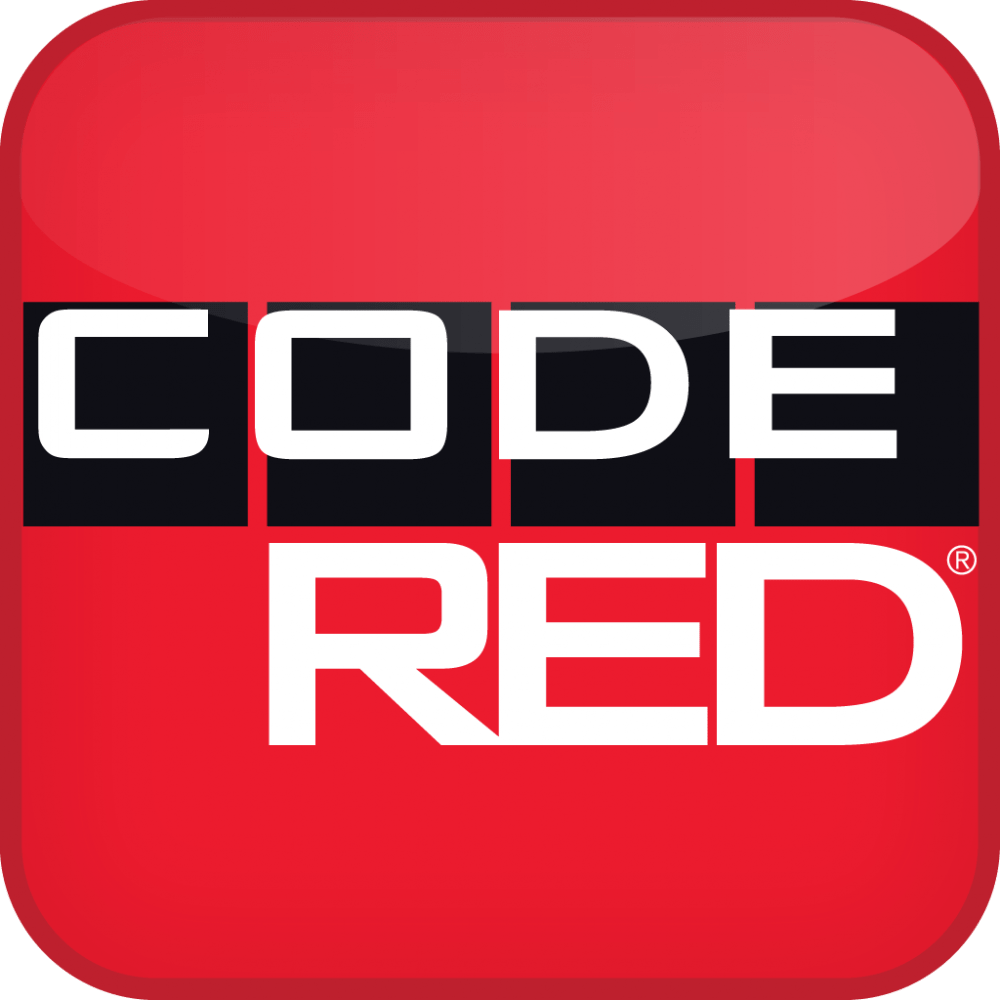 People, the globalists are literally
burning down the entire West Coast.

Soon, California, Oregon and Washington states will be toast.

The once Golden State — California — has already been transformed into the
Charcoal State.

The New World Order globalist cabal would like to wage war — that is, armed conflict — against the America Republic in the worst way.

However, waging an all-out war on the American people is virtually impossible because, as the Japanese admiral accurately pointed out during World War II, “there would be a rifle behind every blade of grass”. Therefore, what the U.S. citizenry is now witnessing and/or experiencing is a very stealthy type of asymmetric warfare.

Weather War: For example, weather warfare is being systematically coordinated with government-sponsored pyro-terrorism to burn down California and her northern neighbors—Oregon and Washington. In point of fact, California was been consistently targeted with powerful Directed Energy Weapons twice a year during their biennial wildfire seasons. Each subsequent season has seen ever-worsening firestorms which are intentionally triggered in the wake of painstakingly geoengineered droughts. It’s as though the globalists are trying out their latest and greatest weather weaponry on California in order to advance the UN agendas—Agenda 21 and 2030 Agenda for Sustainable Development. See: OPERATION TORCH CALIFORNIA: Hard Evidence Proving Wildfires Started by Arsonists (Videos)

Race War: Race riots are being deliberately fomented in all the major cities in an effort to engineer a full-blown race war as a prelude to triggering Civil War II. Black Lives Matter, AntiFa and the SUNRISE Movement are functioning like terrorist groups just like ISIS, Al-Nusra Front and Al-Qaeda, respectively, were used to terrorize Syria during that engineered civil war. The fake race riots, rampant looting, arsonist attacks and wanton violence are all being fastidiously orchestrated to shock and awe the Democrat-controlled major cities. Some urban jungles have morphed into full-scale war zones where weaponized fireworks, Molotov cocktails and portable flamethrowers are the weapons of choice.

Political War: Of course, the 2020 election cycle is being used to greatly inflame the political tensions between the Right and the Left. In point of fact, the political divide has never been wider or deeper in America…and that’s just how the NWO globalists want it as they plot Civil War 2.0. The Trump versus Biden contest was deliberately set up so that communists Democrats would aggressively face off conservative Patriots just as they are doing in all 50 states. This political war will surely climax on November 3rd while Inauguration Day is likely to see an even greater political conflagration, perhaps one of epic proportions.

War Over National Sovereignty: Then there is the ever-intensifying war between the Patriots and the globalists whereby the NWO cabal uses every opportunity to demonize nationalists. Toward that end, they continuously attempt to associate the Patriot Movement with white supremacists and neo-Nazis. AntiFa and Black Lives Matter are ferried into every nationalist event with the explicit purpose of provoking a violent response from the peaceful Patriots. All the while, it’s the Patriots who are mostly being injured and even murdered in cold blood. See: OPERATION EXTERMINATE PATRIOTS—Who’s really behind it?

Biowar: OPERATION COVID-19 is yet another form of warfare being waged against the populace. There is no more unsettling a war being waged 24/7 against the “land of the free, home of the brave” than the unparalleled coronavirus pandemic of 2020. More accurately identified as a Plandemic, the CORONAhoax was carefully designed to collapse the U.S. economy after shutting down all the Mom and Pop businesses. The sophisticated COVID-19 bioweapon, whether real or imagined, was actually bioengineered as a highly advanced form of bioterrorism that everyone would eventually succumb to. In this way, the overthrow of the U.S. Federal Government could more easily be carried out.

Vaccine War: The mere threat of a mandatory COVID-19 vaccine is enough to send the whole nation into a downward spiral of fear and anxiety, trepidation and consternation. This integral piece of the COVID-1984 agenda is being implemented with extraordinary guile and deception. Not only is it common knowledge that such a vaccine is guaranteed to be exceedingly dangerous, toxic and ineffective, deploying it via military administration feeds all the long-held suspicions about the prophesied Mark of the Beast. Various organs within the US government have been particularly successful in dividing the electorate into anti-vaxxers and pro-vaxxers, where the most ignorant citizens who are demanding a COVID-19 vaccination program will be used to police the vaccine mandate as snitches. However, very few folks really know the much more malevolent part of the Covid vaccine agenda: FUNVAX: Globalist Plot to Mandate COVID-19 Vaccine Exposes Shocking Satanic Conspiracy.

Climate Change War: Back to California and the main battleground on the planet where it concerns the devastating climate change war. It simply does not get any hotter than the raging 2020 battle taking place throughout the 5th largest economy on Earth. Given that both Hollywood and Silicon Valley are the biggest mouthpieces and cheerleading sections for the Global Warming hoax, it should come as no surprise that both areas are [DRAMATICALLY] affected by Operation Torch California. Now that this massive black operation and global psyop have been greatly expanded to “Scorch the West Coast”, it’s clear that the globalists are prepared to sacrifice the entire Left Coast to accelerate the fulfillment of their nefarious NWO agenda.

In light of these various ongoing wars against We the People, instability and insecurity are at an all-time high across the nation. Given the rapidly escalating degree of resulting chaos and turmoil, mayhem and violence, it should come as no surprise that a New World Order is being cunningly foisted on the United States. There is now so much tumult and turbulence being purposefully manufactured by the Left that it’s clear what the real objective of their MO is.

For it has always been about Ordo Ab Chao—order out of chaos. Their new Orwellian order can only be established when the American people are sufficiently broken. OPERATION COVID-19 was effectively launched in January of 2020 for this very reason. After all, what has been more disruptive to the social, economic and political order than THE GREAT SCAMDEMIC.

Bottom Line: These multifarious types of warfare are all being conducted throughout the 50 states in an effort to soften up the American people to submit to globalist rule and their planned One World Government. For as long as there exists an American Republic which enjoys true national sovereignty and territorial integrity, the malevolent New World Order will remain but the unrealized nightmare that it truly is. Nevertheless, both the Central Banking Cartel and International Banking Crime Syndicate will not relent in their quest to conquer the USA, as they have done since the Federal Reserve Act of 1913, so they can then lock down the entire planetary civilization on behalf of their hidden master(s)

*More to come on this extremely important story —

Author’s Note: Many political analysts wonder why the globalists are methodically burning down the Left Coast, territory that they own and operate via their countless communist proxies throughout the Democrat-run sanctuary cities and states. Their nation-destroying strategy revolves around taking apart the USA one city at a time, one state at a time, one region of the country at a time. (e.g. Once the Democrats took over Denver, the rest of the Colorado was quickly taken over.) In this way, they intend on collapsing the Republic when enough of the nation is turned blue. Once California has been adequately decimated, those docile residents remaining can be easily corralled into a pen of complete compliance. Hollywood Celebrity Society and the Sultans of Silicon Valley already follow orders unhesitatingly as seen by their degenerate cultural marxist movies and so much depraved Internet content, respectively.