PATRIOTS: Watch out for this on January 6th!

Posted on January 4, 2021 by Cosmic Convergence 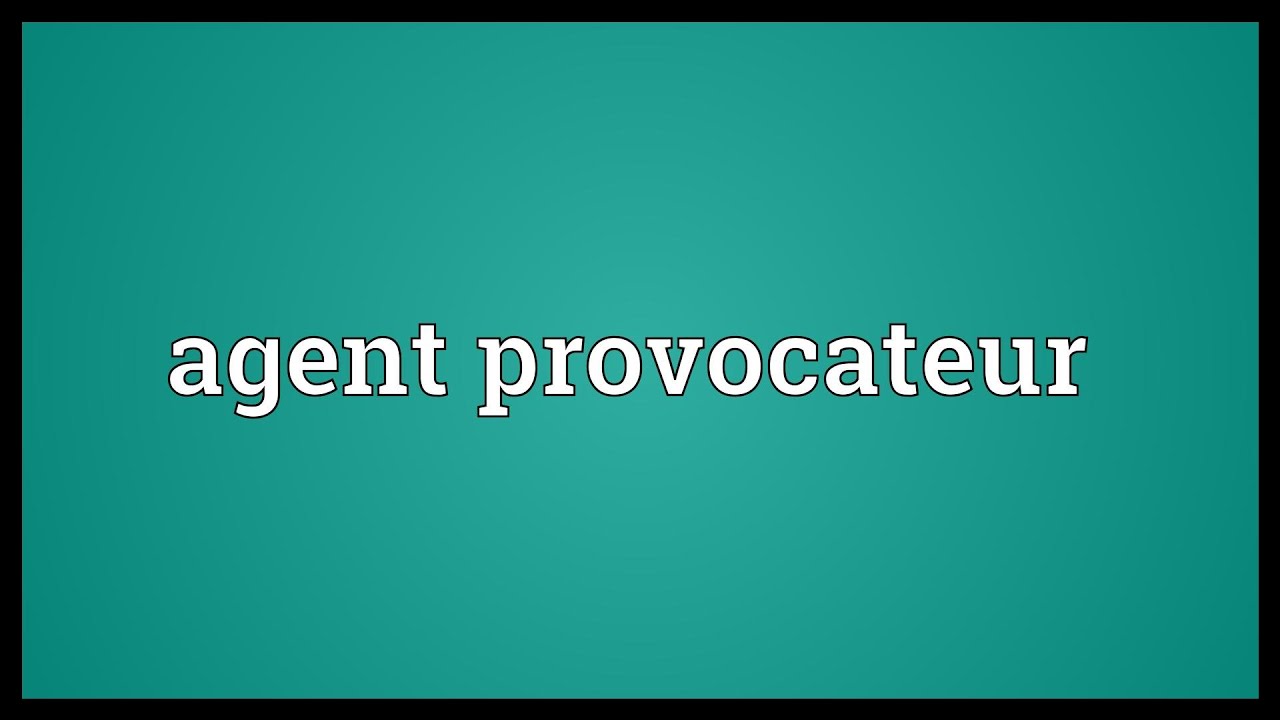 Democrats, Deep State and the NWO Globalists will do whatever it takes to disrupt this peaceful Patriot event in
Washington, DC around the Capitol.

The Democrat Party knows that it has 2 HUGE hurdles to get over in January.

They are facing a massive election theft protest on January 6th, perhaps the largest in U.S. history.

Watch Out for the Explosion of Election Theft Truth
in the U.S. Congress on January 6th!

The Democrat election thieves are also confronted with what could be an even bigger Patriot protest on January 20th should they attempt to unlawfully install Joe Biden in the Oval Office on Inauguration Day.

The two most powerful weapons in their “communist arsenal” are false flag attacks and agents provocateur.

It’s almost certain that the hardcore Democrat bolsheviks will resort to one or both of these disruptive tactics to wreck the MAGA March and Election Protest on the 6th.

History has shown that their preferred way to crash any orderly Patriot protest is to send in agents provocateur to trigger a violent reaction from strategically planted fake Patriots who are trained to counter with even more shocking violence.

Therefore, Patriots, beware and be aware! And, especially be extra vigilant before responding to any provocation whatsoever, no matter how slight.

These radical Left bolsheviks have been highly trained by the FBI COINTELPRO and/or CIA SPECIAL OPERATIONS to execute their disruptive missions with precision.

If they are victims of MK-ULTRA mind control programming, they will reflexively give up their lives for the sake of completing their mission of staging provocative violence.

With this critical understanding, every attendee on January 6th is highly encouraged to watch everyone else’s back. The only way to prevent the radical Left from sabotaging this pivotal event is for cooler heads to prevail in any and every instance of provocation.

Why are AntiFa and BLM, OFA and SUNRISE even sending their militants to Patriot events except to subvert them BY ANY MEANS POSSIBLE. And, especially to make the Right look bad—REAL BAD—in the eyes of the general public!

In this way, the treacherous Democrats, working in league with the seditious Deep State and forever-subversive Globalists, will try very hard to tarnish this momentous event. As always, the highly deceitful Mainstream Media will collude with the disingenuous Big Social Media to trumpet any false accusations made against the Patriot Movement while censoring all true allegations lodged against the radical Left agitators and anarchists.

Isn’t this how the Democrat traitors, Deep State coup plotters and Globalist warmongers always do it?

You can be sure that the U.S. Intel Community will have their deep cover agents and stealth operatives positioned all over D.C. on the 6th, looking for any opportunity to throw a wrench in the Patriot juggernaut that’s about to roll over everything inside the Beltway.

Clarion Call Explodes for a 100 MILLION GUN MARCH on the Mall in Washington, DC … and everywhere else in America

Folks, please send this RED ALERT to every person you know who will be in D.C. on January 6th. Post this piece and disseminate it everywhere and anywhere you can—thank you for that great service to the Patriot Movement!

SOTN Editor’s Note: Presidential imposter and career criminal Joe Biden didn’t just outright steal the 2020 POTUS, he was disqualified in the first place from running for any office in the U.S. Federal Government. (See: UNITED STATES CODE: Joe Biden is permanently disqualified from holding any public office in the U.S. Federal Government) Therefore, election thieves Biden and Harris have no business anywhere near the White House in 2021, unless they are being housed at the D.C. Central Detention Facility. Hence, the Patriot Movement has every legal right and constitutional power to terminate the process leading to the inauguration of election thief and fraudster Joe Biden.