It doesn’t get more perilous for all of humanity than TECHNOLOGICAL SINGULARITY!

Posted on January 27, 2021 by Cosmic Convergence

Everyone Wants To Know Where The Human Race Is Really Heading 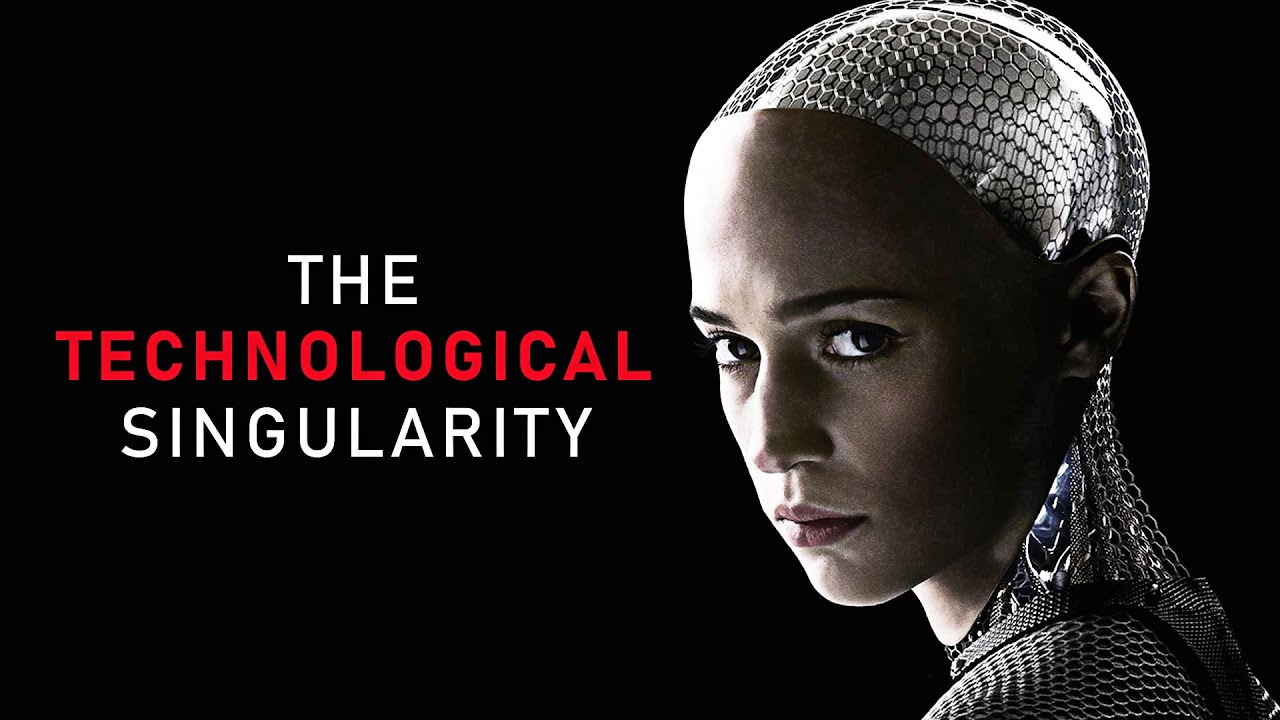 Given the extremely dangerous trajectory of unbridled
scientific pursuit and technological advancements, the
current tyrannical technocracy has put the entire
planetary civilization in great jeopardy. The scientific establishment and technology sectors have closely
collaborated to perfect AI to the point of highly
advanced Autonomous Superintelligence, which
translates to Technological Singularity. The long-
prophesied Phoenix Moment, therefore, is very close
at hand indeed!

Every resident of planet Earth ought to deeply contemplate the following prophetic wisdom as though the fate of humankind depends upon it.

“When scientific knowledge and applied technologyreach a critical level of advancement, without beinginformed by spiritual truths and guided by moralauthority, this planetary civilization will cease toexist as it is. Once certain thresholds are crossedinto forbidden areas of dangerous scientific pursuitand technological development, the destiny of thehuman race will be abruptly and forever altered.”

The inexorable drive by The Powers That Be to fabricate a culture marked by AI-driven, robotic transhumanism is reaching a crescendo with the pre-planned coronavirus pandemic and Great Reset.

A mandatory COVID-19 vaccine and immunity certificate reflect the rapid acceleration of transforming homo sapiens into a synthetic transhumanistic race firmly under the control of a tyrannical technocracy.

However, it’s the intensive development of AI toward the unattainable perfection of Autonomous Superintelligence (AS) that will ultimately dictate the termination date of the present race of humanity.

The Greatest Threat That Now Imperils
The World Community Of Nations

All anyone has to do is consider the curve of human intellectual development and its integration with AI-powered transhumanistic intelligence.

In light of these stark realities, it’s now clear that the scientific/technological class is hellbent on accomplishing their exceedingly misguided goals guided by an extremely precarious agenda of transhumnanism.

The most unfortunate aspect of this swiftly unfolding Shakespearean tragedy is that populations the world over are completely unaware of the dire predicament being quietly created by what are essentially MAD scientists and their wealthy sponsors who comprise the global power elite.

Their primary objective is, of course, the impossible achievement of human immortality. Nevertheless, they are determined to cement their places in history even if such an endeavor imperils the whole of humanity.

In view of the vast and catastrophic societal impacts soon to be experienced by every nation on Earth, there’s only one way to short-circuit the intensifying downward spiral into the AS abyss. 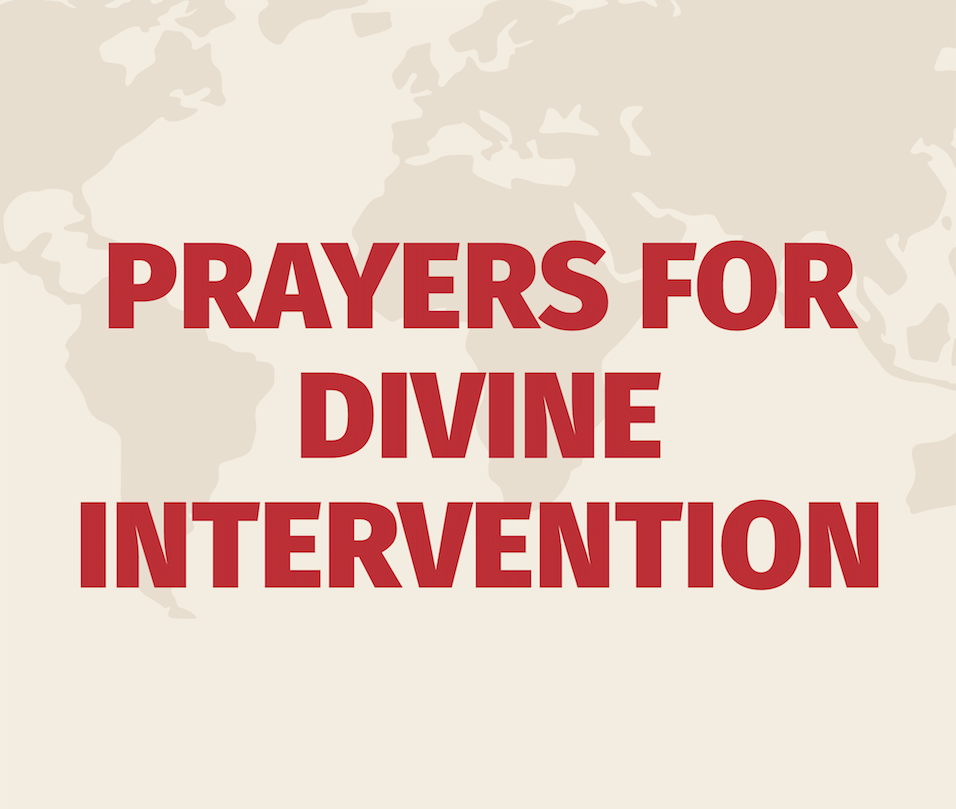