Expectations for another government shutdown should be soaring as, after reports that talks have broken down over the weekend, President Trump tweets what the Democrats are negotiating for “The Democrats do not want us to detain, or send back, criminal aliens! This is a brand new demand. Crazy!”

The Democrats do not want us to detain, or send back, criminal aliens! This is a brand new demand. Crazy!

As  former ICE Director Tom Hanan warned, this would make the entire country a sanctuary, and is a serious security issue that is unacceptable.

“The Dems proposal will result in tens of thousands of criminal aliens and other illegal aliens that are currently detained pending a court hearing or removal to be released into our communities,” said Homan.

He noted the proposals are “making this entire country a sanctuary.”

It will result in “a rush to the border because incoming aliens will know there is no consequence for their actions,” Homan added.

“As I have said all year, the Dems may not abolish ICE but they will cripple them and make them ineffective by severely harming their operational budget.”

So just how big a problem could this be? 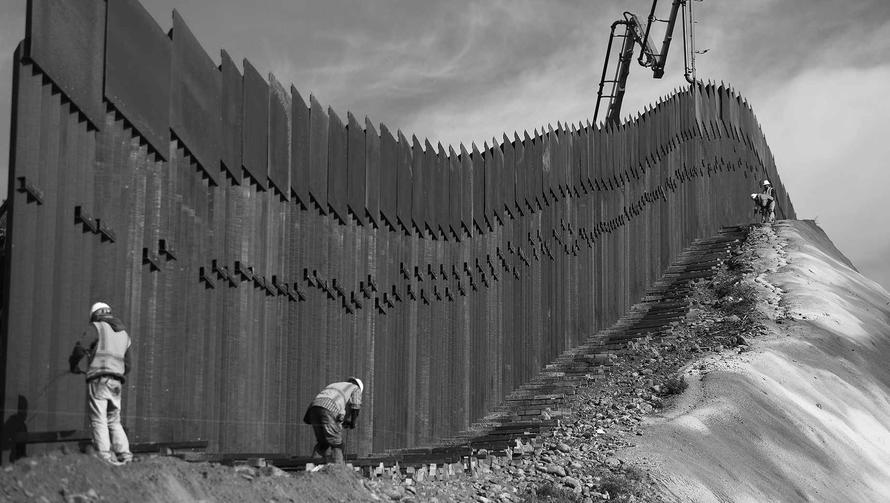 In his blog, Jim Clifton, Chairman and CEO at Gallup, asks (and answers): Here’s a good question about caravans: How many more are coming?

So this means roughly 120 million would like to migrate somewhere.

The next question Gallup asked was, “Where would you like to move?”

Of those who want to leave their Latin American country permanently, 35% said they want to go to the United States.

The Gallup analytics estimate is that 42 million want to come to the U.S.

Forty-two million seekers of citizenship or asylum are watching to determine exactly when and how is the best time to make the move. This suggests that open borders could potentially attract 42 million Latin Americans. A full 5 million who are planning to move in the next 12 months say they are moving to the U.S.

Rather than find a solution for the several thousand potential migrants currently at the border, let’s start by answering the bigger, harder question – what about the 42 million who would like to come? What is the message to those millions who will seek entrance either legally or illegally? What should we tell them?

Most U.S. citizens like me just want to know the plan. What is the 10-year plan? How many, exactly whom and what skills will they bring? What do we want? Answer these questions, and the current discussion can be resolved.

Keep in mind that it’s not only 330 million Americans who are wondering — so are 42 million seekers from Latin America.