Why did the US Military steal 50 tons of gold from the Syrian people?

Posted on March 1, 2019 by Cosmic Convergence

by Elias Marat
The Mind Unleashed

As the remaining pockets of ISIS fighters faced imminent defeat in northeast Syria, the United States allegedly gave them an offer they couldn’t refuse: give us your massive caches of gold – or die. 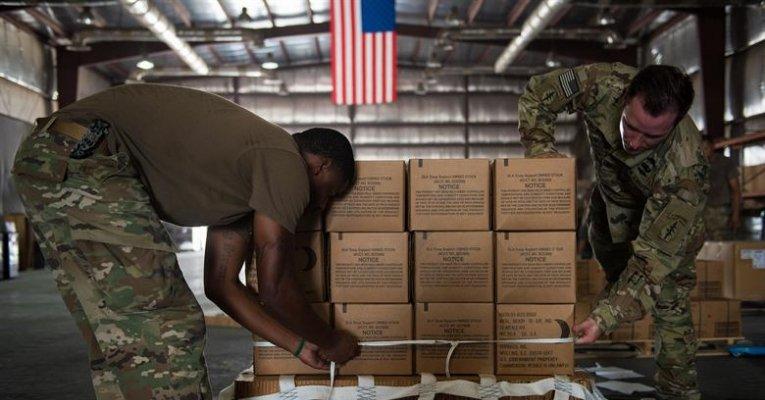 According to reports by Syrian state news agency SANA, U.S. forces struck a deal with ISIS whereby the terrorist group would give up 50 tons of gold across eastern Syria’s Deir el-Zour province in exchange for safe passage.

The precious metal, worth about $2.13 billion, was plundered by the self-designated “caliphate” as its reign of terror spread across Syria and Iraq between 2015 and 2017.

Turkish newspaper Daily Sabah reports that local sources claim U.S. Army helicopters have already transferred the gold from the U.S. forces’ base in Kobani, the Kurdish-controlled city that lies close to Syria’s northern border with Syria. A portion of the gold was also distributed to the Kurdish People’s Protection Units (YPG), which dominates the U.S.-allied Syrian Democratic Forces (SDF).

The news comes after SANA claimed that locals witnessed U.S. helicopters airlifting large cases of gold amounting to about 40 tons from the al-Dashisha area in Hasaka’s southern countryside earlier this month. The gold was purportedly looted by ISIS from Mosul in Iraq and other parts of Syria. 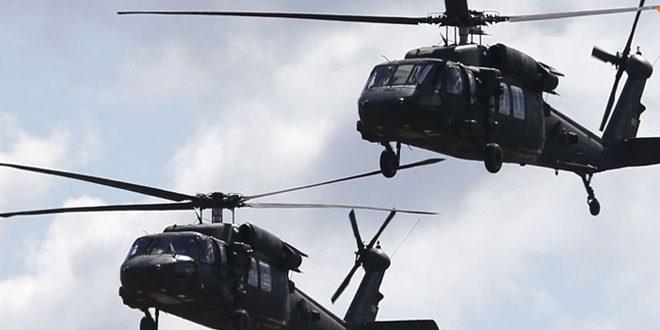 The Syrian state media outlet claimed that ISIS leaders were on-hand to guide the U.S. helicopters to the places where the gold was stashed, “closing a deal by which Washington spared hundreds of the terror organization’s field leaders and experts.”

The claims by the Syrian government outlet coincide with reports by U.K.-based war monitor, the Syrian Observatory of Human Rights (SOHR), which alleged that the U.S. and its Kurdish allies had been sparing ISIS fighters in hopes of acquiring the group’s war spoils.

“The U.S.-led coalition forces and the Syrian Democratic Forces (SDF) deliberately do not target the areas under the control of the ISIL terrorists and commanders in Eastern Euphrates in Deir el-Zour as they are trying to locate this treasure by forcing the ISIL militants to speak about its location after surrendering.”

Syrian and Russian media alike have long alleged that, contrary to Washington’s claims, it is waging a war on the extremist group. U.S. forces are instead collaborating with them in myriad ways.

During the destruction of ISIS-controlled Raqqa in Syria by the U.S.-led coalition, a secret deal was struck with the group that granted members safe passage as it evacuated the area. The deal, uncovered by the BBC, ensured the survival and freedom of many top ISIS leaders and a number of foreign fighters.

The U.S. still maintains its base in al-Tanf at the Syrian-Jordanian border in contravention of international law and against the wishes of the Syrian government on the pretext of combating ISIS. Moscow has repeatedly accused the United States of forming new armed groups from the remains of ISIS, where they are allegedly given free rein and pop up “like a jack-in-the-box” to ambush Syrian troops before fading back into the U.S.-controlled region.